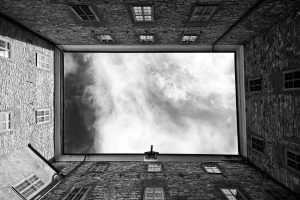 2 Replies to “A Haunted Hotel”